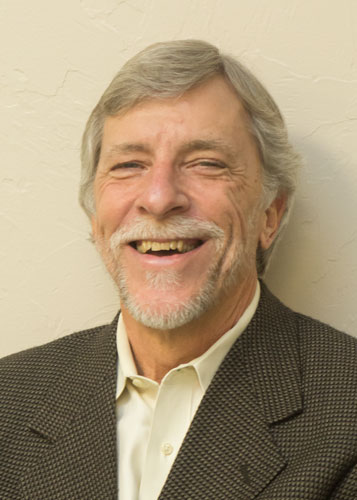 Russell Dyer has been preaching for over 44 years. He is the son of a preacher and has been a part of the church in Oklahoma since 1957. He is a graduate of Harding University. He has done local work in Tulsa, Minco, Guthrie, and for the past 37 years has worked in Oklahoma City, Oklahoma.

In September, 2000, Russ came to work with the Southern Ridge congregation. In January, 2004 completed the publication of a book that he co-authored and co-edited. Redeeming the Times addresses issues that are relevant to the church especially in this age.

Russ has been married to Paula (Wright) for over 44 years. They have three adult children: Joshua, Talsie, and Mandi Lou.